Ian Ruxton who is the editor/author of Ernest Satow related books sent me the following sites in Facebook, and I thought about ZACL.  Some of you are not connected to me there, so here they are.   On my high school trip, I visited Glover House in Nagasaki, but I didn't know much about him.

I also enjoyed watching this colorful festival.  They are very creative.

My Great Grandfather from 1898 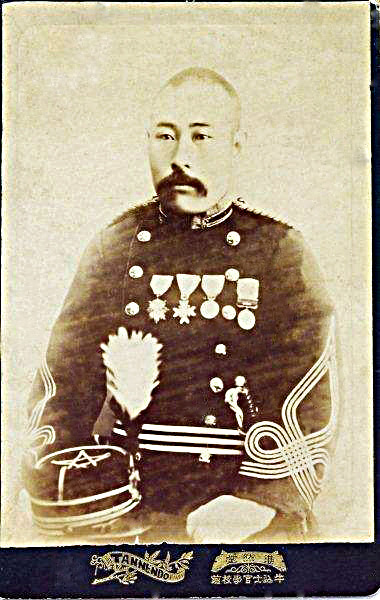 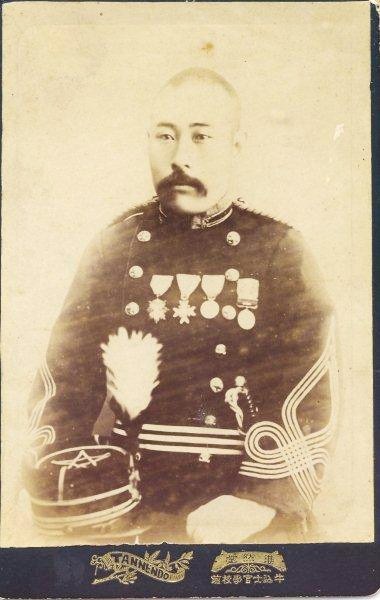 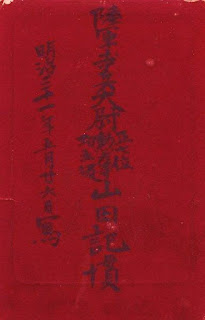 I received this photo copy from Asada san the day before yesterday.  This is the first time I see my great grandfather's younger-days photo.   I'm intrigued by it.  His nose is distinct like my grandfather's.  I wish I inherited his nose.  Mine is tiny.   It's hard to see, but I think his ears were pretty large.

It's strange.  I feel close to him as though I've known him all along.   To my mother and aunt, he was a god because he took them in after the parents' divorce.  He told stories before they went to sleep.

「牛込士官学校前」写真館名は、「湛然堂」（
In front of Ushigome Military School.  Ushigome is Shinjuku today.
The name of the photo studio is Tannendo.
Posted by keiko amano at 12:33 AM 18 comments:

Posted by keiko amano at 6:14 PM No comments: