Yesterday, my daughter sent me an email from France that she and her boyfriend were engaged.   This is the second time I downloaded a photo from Facebook.  The first time was the photo of my one month old grandson with golden retriever sleeping together.
Posted by keiko amano at 6:38 PM 9 comments:

I just wrote this comment to ZACL's blog http://myword1.blogspot.com/2011/06/whatyou-really-did-that.html, but this matters to me.  So, I edited it a little and made it also as my blog.

Last Thursday, I went to my local post office to send some used paperbacks to a friend of mine in Japan. The books were eight out of the fourteen books of “Anne of Green Gables series” that I bought at the library across the street. It was only 25 cent each. I was going to send them by sea mail. Anyway, it isn’t about packages, but the clerk who processed my package hasn’t aged at all. He looks exactly the same from 10 years ago. It’s amazing. After our greeting and handing him the package, I said to him,


"You haven't aged. What is your secret?"

He looked perplexed, holding my package.

"Let me know if you find out," a pretty female clerk chimed in from a distant away. She looked at us with her mischievous smile.

I guess he is famous of not aging. He still has black hair in a pony tail, always slim, and exactly as he used to look with his relaxed smile. I wish I were that way.

"What cream do you use?” I said after I paid twenty five dollars.

He had explained to me that sea mail has been unavailable since a few years ago. I didn’t know that. I thought I was saving a lot of money. For two dollars worth of books, I paid twenty five dollars for postage and an envelope. Things do not always work as we plan. Oh, well. Going back to the cream,

“What? What kind of cream are you talking about?”  he said squinting.

“No, I don’t put anything,” he said and twisted his smile.

“Do you practice yoga?”

“Well, then, what is your secret?”

So, I relayed this message to the other clerk there. After I returned home, I’ve been trying to catch up my sleep since then. I decided to sleep as much as I can. Then I concluded that if we slept all the time, we wouldn’t worry about aging because we are busy sleeping. So, the man’s secret to his youth could still be a solution, if we cared only ageing.

I love Tsugaru Shamisen. A recent FB entry by Kyoto Journal inspired me to write this blog. Thank you, Kyoto Journal.

Fellow bloggers, you are not fooled by stereo types. Right? You know Japanese women can be very strong. Ahem. She can be romantic, too. This is a proof. The site below, Yoko Nagayama sings “Jonkara Women Melody” while playing her Tsugaru-style wide shamisen. A Japanese web site teaches us that the type of melody and shamisen grew together in the northeast. And Jonkara’s roots goes back to the Edo period when very poor priests sang their protest songs against the rulers to survive.

translated, of course, by me.

Snow dances from below.

It sticks to the train of my red kimono.

Flaming up, smoldering, bursting, and fretting

I have a man I cannot separate.

I want you to understand.

Spring is too far from me.

If I played my wide shamisen, a string would split.

Hate, love, pain, and bitterness tangle up around my fingers.

More on Mark I Reactors

I want American people to be well informed as well as Japanese.  So, I have added two more comments as below to my old blog, http://keiko-amano.blogspot.com/2011/04/mark-i-reactors.html

I also found the following sites.

The list of 23 Mark I reactors in the U.S.  I haven't researched for other countries.  I hope you do and let me know.
http://www.nirs.org/reactorwatch/accidents/gemk1reactorsinus.pdf
Posted by keiko amano at 11:03 AM No comments: 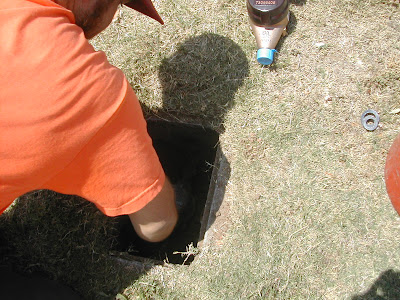 A man came to my door this afternoon and said he was going to replace my water meter.  I had so many plumbing and sprinkler problems before, and my plumber, Jason, fixed all last year.  See http://keiko-amano.blogspot.com/2010/12/everyday-plumbing.html  So, at first, I thought it could be another problem.  "Water = Problems" was in my head. 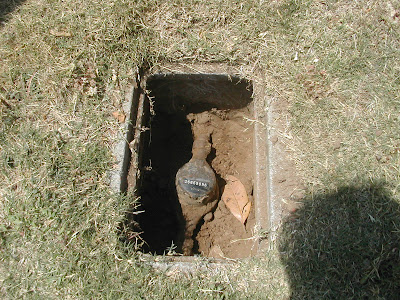 My Old Meter
Thank you for serving me and my family for so many years. 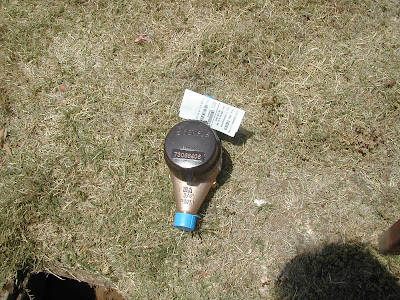 Hello, my new meter.  You look good and dependable. 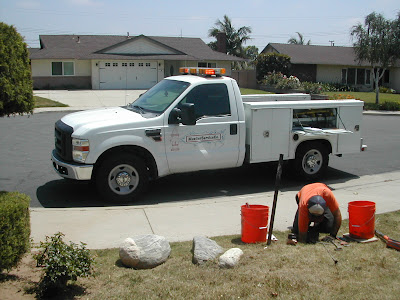 I just love looking at men and women working.  Labor scenes are infectious.  They raise my spirit and makes me work harder.  This blog is a result of his labor.   Thank you, Styder. 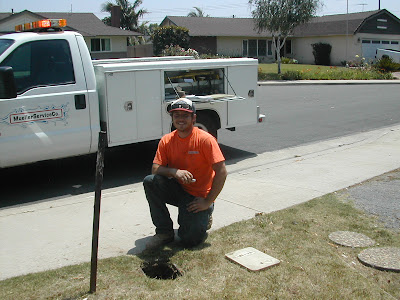 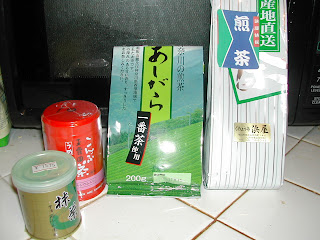 I hope this helps.  On Facebook, Kyoto Journal is having a good discussion on Shizuoka tea.
So, I investigated related sites, and the following site, I found most of information including tea: http://atmc.jp/

You can compare with the US standards which are in rightmost columns.

Related to tea, I found the following three sites.


About high or low radiation, it is relative. On this subject, please read my blog, "High or Low."
http://keiko-amano.blogspot.com/2011/04/high-or-low.html
I don't work for the tea industry nor the Japanese government.
Posted by keiko amano at 11:23 PM No comments: