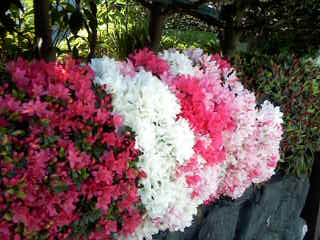 Lu,
I appreciate your comment. My reply ended up very long, so I decided to make a new blog, “Reply to Luciana.”

Iino-san, a Japanese blogger, wrote a few days ago that he attended a lecture on Nuclear Reactor and Radiation set up by Tokyo Institute of Technology. He wrote that Tokyo Electric intentionally made the blasts to avoid the worst melt down. Good or bad is relative, and I’m sure experts worldwide have their opinions. But learning the fact that they thought of the worst case scenario during the crisis peak and acted on it made me feel better. 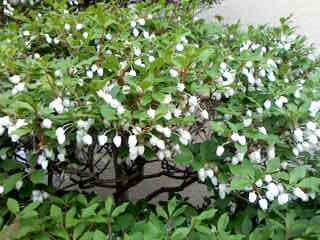 The president of Tokyo Electric was on his business trip in Nara (near Kyoto) on 3/11.  The earthquake happened at 2:46 pm on 3/11.  At 3 pm, he tried to go back to Tokyo by car, but the freeway became unavailable because of the earthquakes.  He took a train to Nagoya and went to the airport to get on to his company helicopter.  But because of the regulation—no private flights after 7 pm, he could not fly.  So, by 9:30 pm, the Economy-Industry Ministry made an arrangement for him to fly by a defense force cargo plane.  At 11:30 pm, the plane headed to Saitama prefecture (the defense force airports are in different locations), and after 50 minutes on flight, a cabinet minister ordered the pilot to u-turn back.  The minister said the flight should be used to send emergency relief items, and the president could take a bullet train.  Meanwhile, aftershocks repeated and trains stopped.  He returned to Nagoya and next morning at 7 am, he took a helicopter and went to the head office at 10 am. 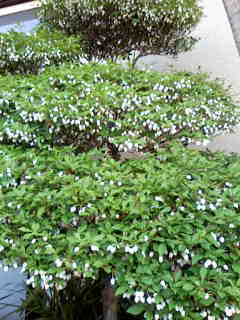 This critical wasting of time, a breakup of national teamwork, affected the relationship between the company and the government officials. Later that afternoon, PM Kan was waiting for the Tokyo Electric’s updates, watching television. He saw the first blast and became furious at the executives. I had sympathized with PM Kan then. PM Kan is a graduate of Tokyo Institute of Technology, and probably a part of his self-learning, he has been studying about Nuclear Energy. At this time, he was getting pressure from the American consulate and then the President for more information. Exactly what happened in what order, I should wait for a complete detailed report. But there were a lot went on.
About patronizing and omitting, that’s what I want to focus on. I want to know the way it is, so we can learn from it. 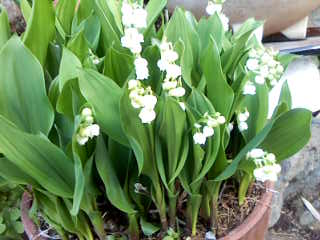 I wasn’t paying attention until 3/11, but I’ve never heard anyone won their lawsuit against building nuclear reactor. Maybe, Brazil is different, and I hope it’s different. But I was surprised when I heard this morning that the people of Shiga prefecture won such lawsuit in the past. The judge who made the decision was interviewed. He said there were nights he woke up sweating before he arrived at his final decision. But he did it because of valuable human lives.


Because of Godzilla on my other blog, it reminded me that a Japan Airline’s plane crashed in Japan’s soil and killed over 500 many years ago. A popular singer, Sakamoto Kyu, who sang “Sukiyaki” and an old friend of mine from junior high school died in the crash. I didn’t know exactly what happened to that accident, but when I made a visit to my cousin in Yokohama after the accident, my aunt accused that the U.S. was responsible for the accident. Because I have been living in the U.S. for a long time, it was her way of protesting to the U.S. She said if Japan made the plane, it wouldn’t have happened. I didn’t know what to say. I brought this up because my son was with me on that trip. He had a Godzilla in his hand in one of the photos we took during that visit. It reminded me that that my cousin’s son gave his Godzilla to my son.

Anyway, I didn’t know what to say to my aunt. She was very gentle woman. Because of this disaster, I happened to ask a friend of mine about that crash. She said Japan Airline bought the U.S. plane which already had a problem to begin with. When they called a team of American mechanics to fix, they came, worked, covered it and painted it without being inspected. By the time, Japanese quality control workers came to inspect, it was already covered and painted. What did the Japanese do? They let it go. It’s after the fact, but it was fatal and immoral decision. After the accident, investigators gathered all the debris including knots the mechanics used and found out the team of mechanics did shoddy jobs which caused the accident. That’s what I heard.

This disaster issue has gone up to highly sensitive level of the Japan-U.S. relationship. My utmost interest all my life is how prejudice in us ever forms. I mean any kind of prejudice not excluding race. My premise is that the root of prejudice comes from no reason at all except ignorance. That’s what I think.

With that in mind, about the fight a former GE engineer had with his superiors on the safety issue of Mark I nuclear reactor, they are both Americans. During the week of 3/11, Tokyo Electric withheld their information from PM Kan, they are both Japanese. They are all educated people. No one wanted to destroy own or other countries. But if another worse situation happened, these human problems could lead to a disaster of unknown proportion. We cannot stop tsunami and earthquakes, but we can go over these critical human problems and correct and learn from them. Those problems must come from some kind of ignorance, (I hate to include the word, moral, because it’s such a judgmental word and can’t do much with it) because no matter how educated we become, we have the biggest room for improvement. What do you think?

Keiko, I don´t think we´re that different. Brazil has many other forms of generating energy, but we do have two nuclear plants, located in Angra dos Reis, close to Rio. Right now, there´s a movement in Brazilian society calling for their closure, but there´s also the Brazilian National Project, that wants to build other ones...

I thought Brazil has more reactors. But I'm glad you have only two. It's a good chance for all the countries to rethink about our choice of energy. Either way we decide, we need to know more.

I've been reading about reactors and past accidents. There's so much we aren't informed. So, I'll keep reading and probably write more.